The Skills Canada BC’s 2018 Provincial Competition took place on April 18, 2018 at the Tradex, in Abbotsford. More than 600 competitors in 58 competition areas competed in fields as diverse as aerospace, automotive, 3D Animation, baking, welding, robotics — and much more!

The Cowichan Valley School District had nine students representing us at this year’s Provincials, after some amazing wins at the regional competition in Nanaimo in March. We are very proud of all of our competitors for their accomplishments.

Two of our students, Taylor Walters and Lawson Wallace are heading off to the Skills Canada Nationals in Edmonton on June 4-5, 2018.

Here are some of the highlights from the competition, including our winners. 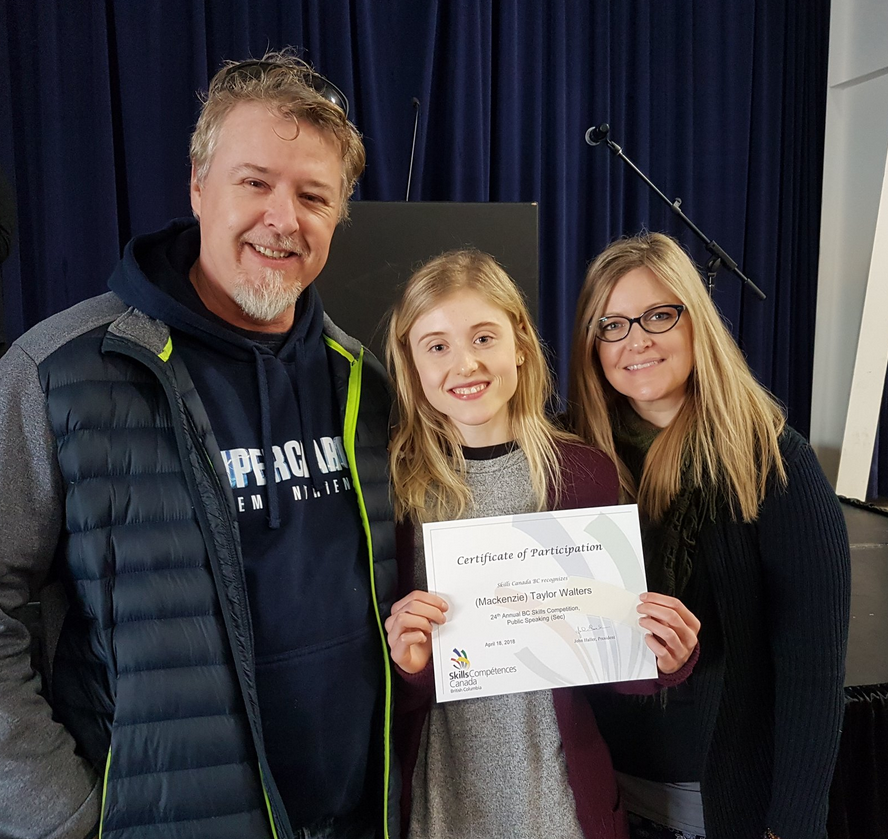 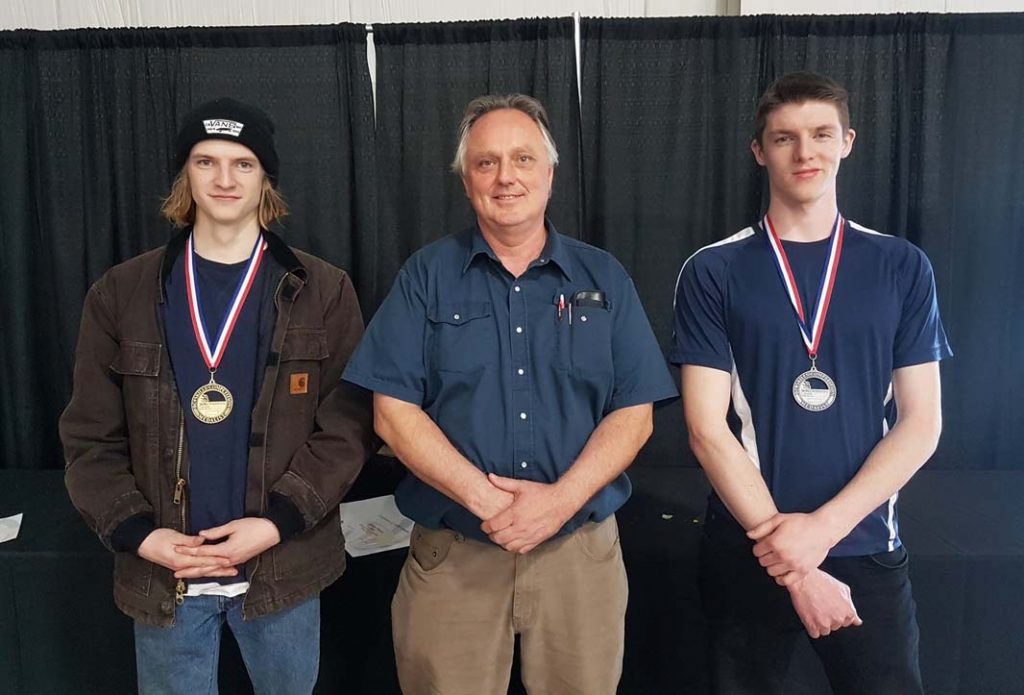 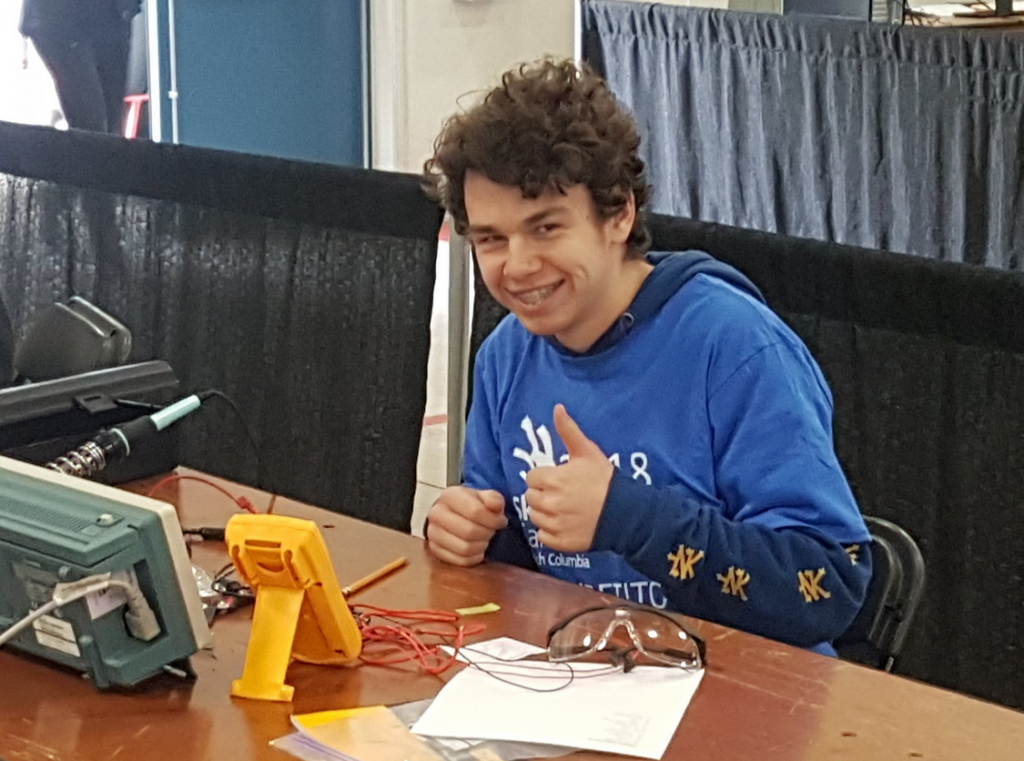 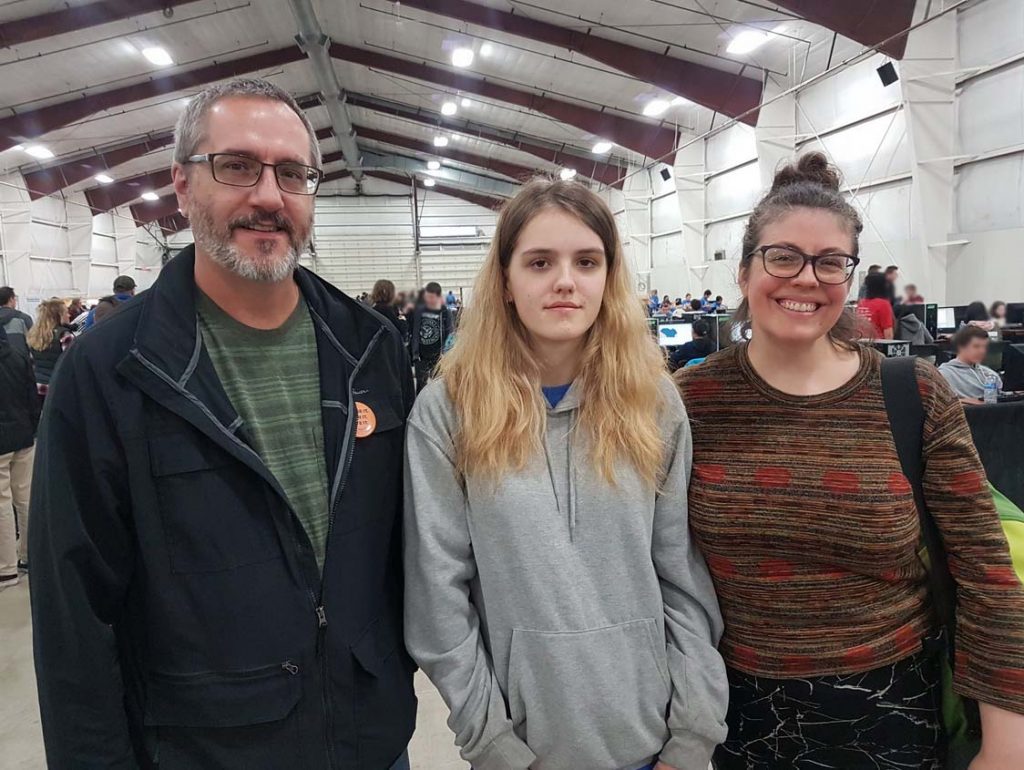 Cowichan Secondary’s Trinity Chow placed in the top 6 in the photography competition! 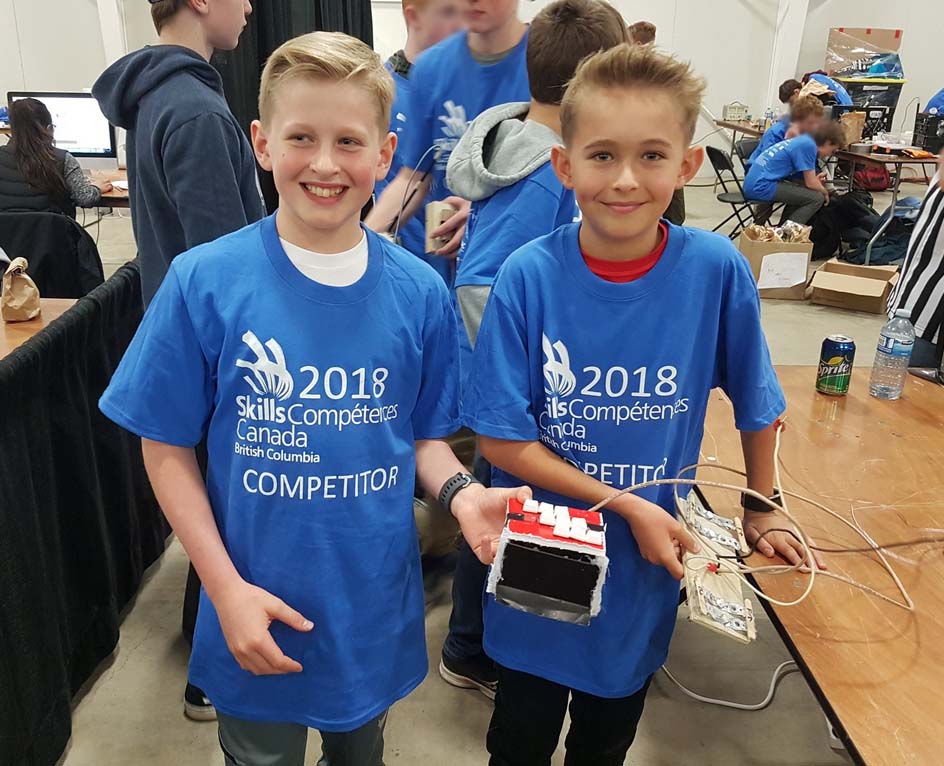 The youngest competitors (Grade 6) Jackson Martin and Bennett Stone from Bench Elementary placed in the top 8 in the Sumo Robot Competition!