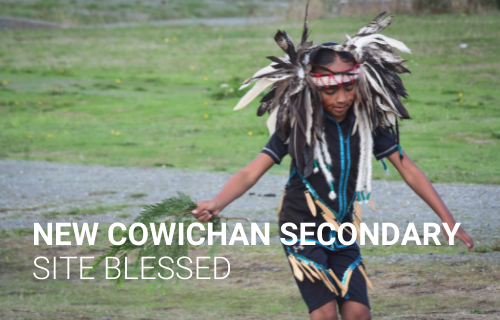 On Tuesday, September 28 the Board of Education for the Cowichan Valley School District was joined by partners from Cowichan Tribes to bless the land at the site where the new Cowichan Secondary School is to be built.

The important event was organized by the Board and Cowichan Tribes and featured the Tzinquaw Dancers, local dignitaries, students, and staff from Cowichan Secondary. The event was led by Sul’hween Hwulquletse’ (Elder Albie Charlie), with speeches by Doug Routley, MLA for Nanaimo North-Cowichan, Candace Spilsbury, Chair of the Board of Education for the Cowichan Valley School District, Acting Chief of Cowichan Tribes Cindy Daniels, and students Mirrah Thorne and Jordanna White.

In between the opening from Hwulquletse’ and the speeches, the Tzinquaw Dancers blessed the land where the new school is to be built.

“We are incredibly honoured to have Cowichan Tribes offer to bless the land, and equally honoured that they continue to be crucial partners in the build of this new school,” said Candace Spilsbury, Chair of the Board of Education. “This traditional blessing of the land will ensure that we are well prepared to start construction.”

The replacement of Cowichan Secondary School was announced in 2019 by then Minister of Education Rob Fleming. This new, seismically safe school will have capacity for 1,100 students. It will also include a new sports field and Neighbourhood Learning Centre that will house an Indigenous Language and Culture Centre, Wellness facilities, and space for Innovation and Technology. The school will be located on the Cowichan Place property next to Vancouver Island University’s Cowichan campus and will be built to honour the unceeded Quw’utsun lands where it will sit. 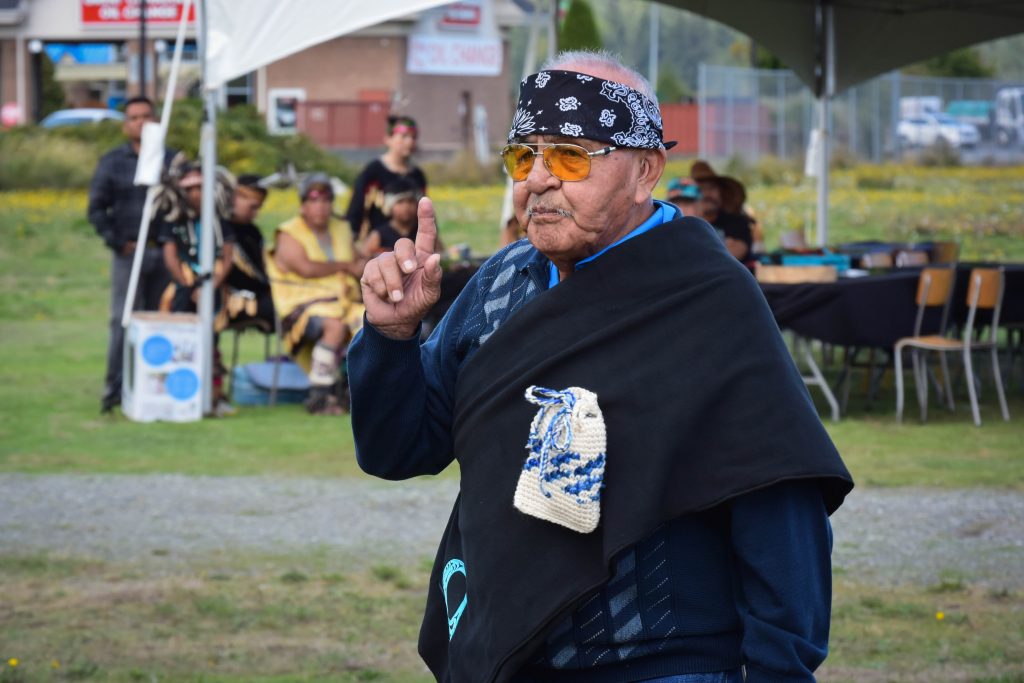 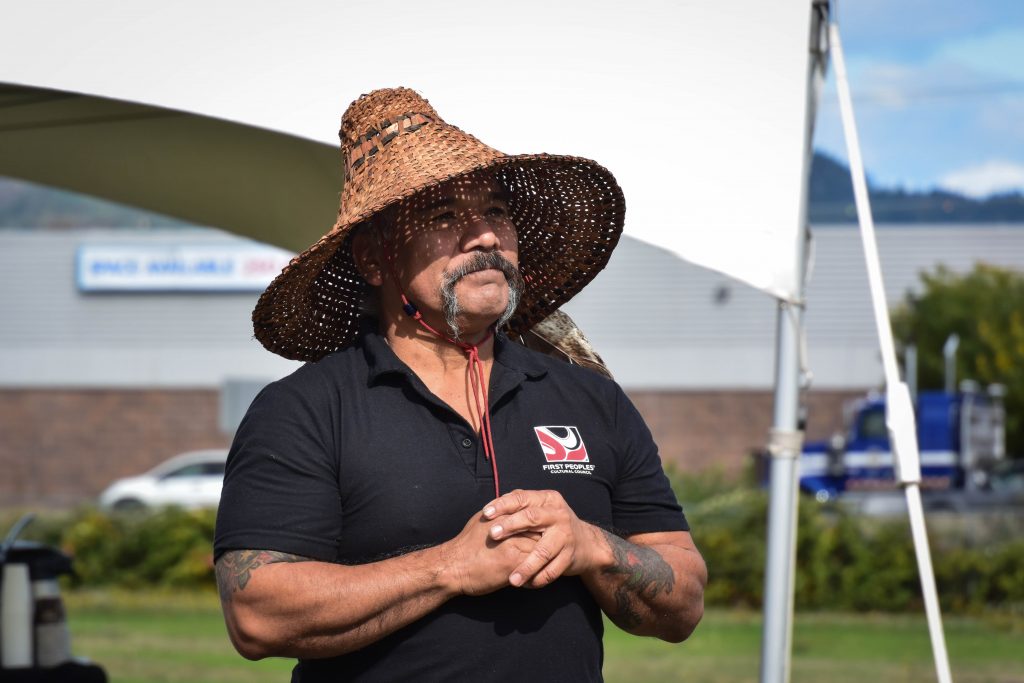 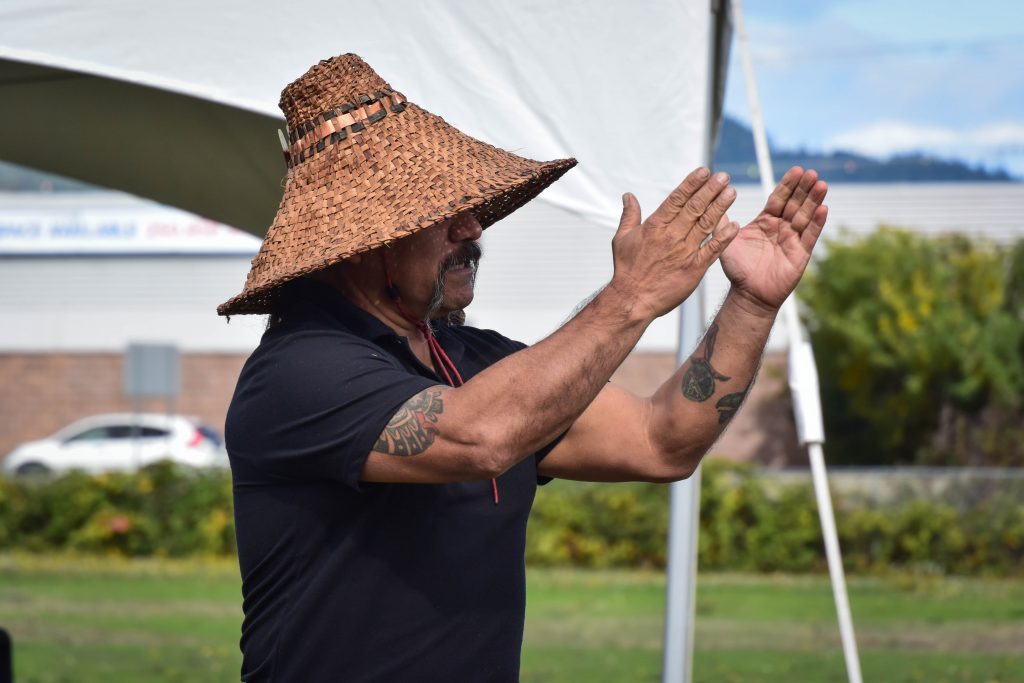 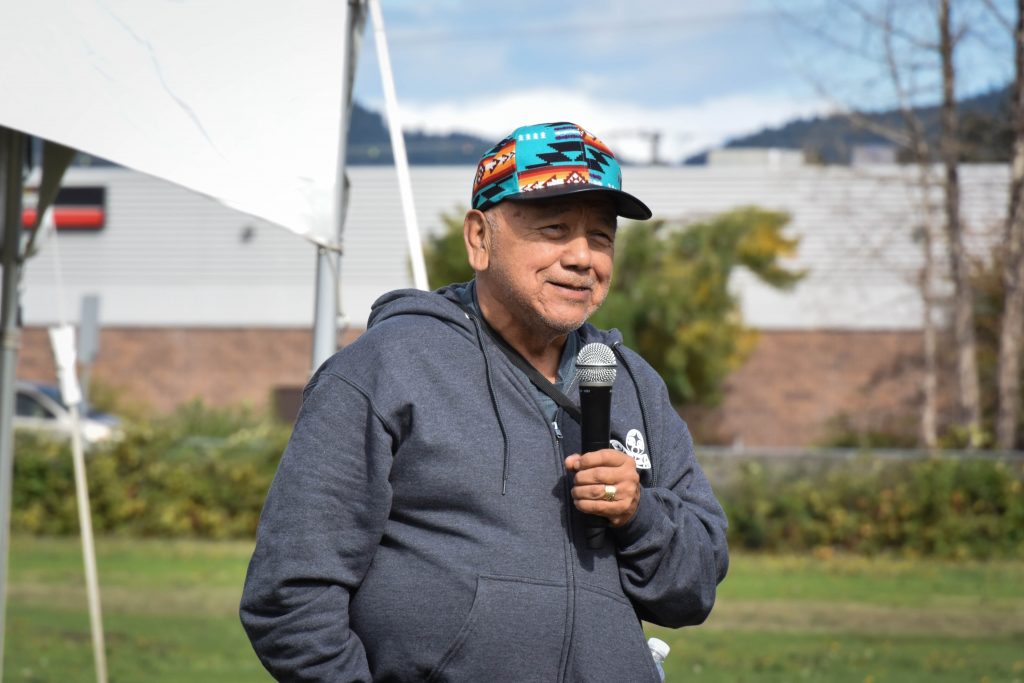 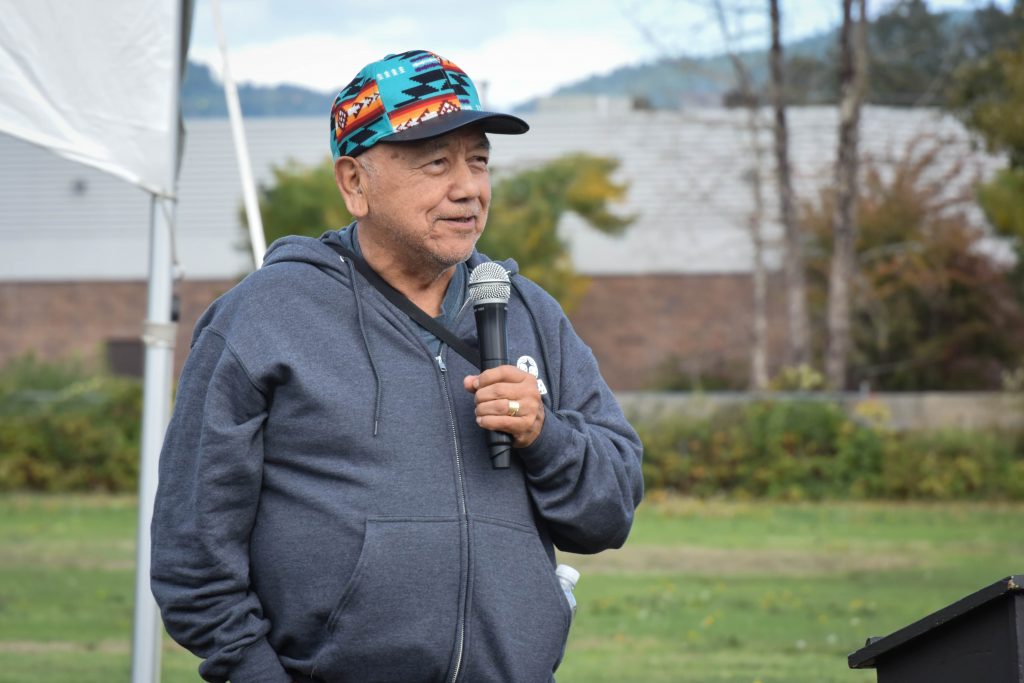 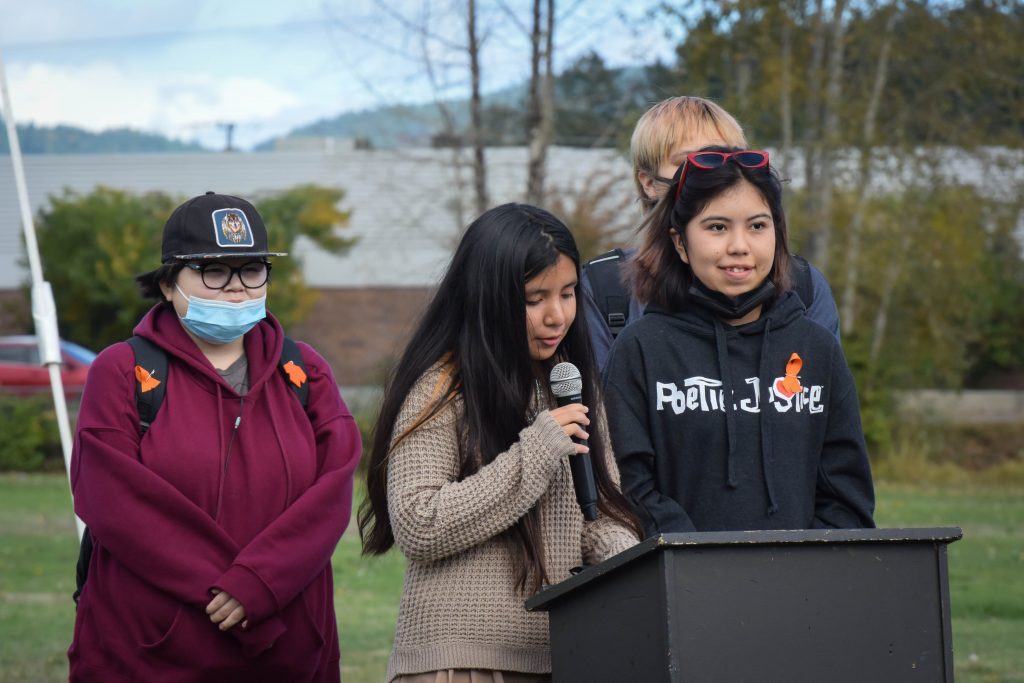 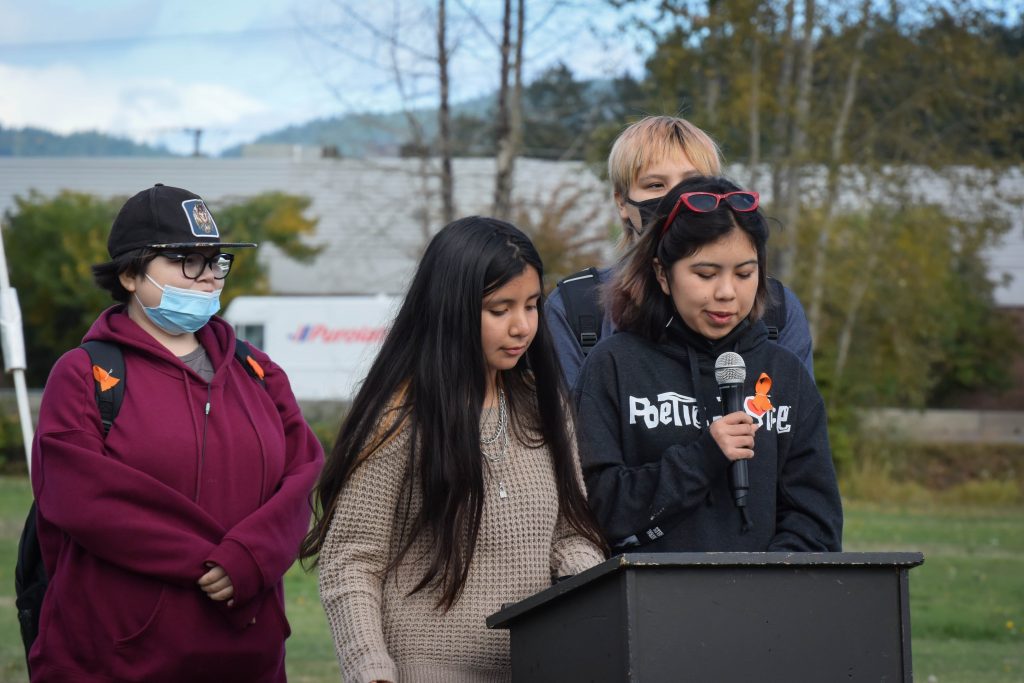 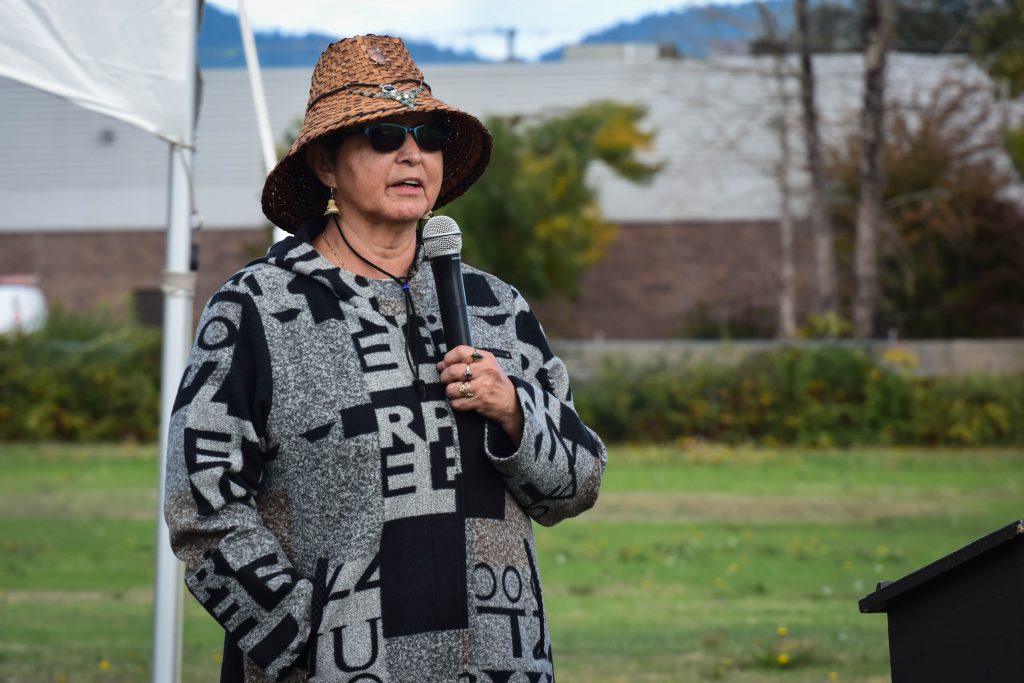 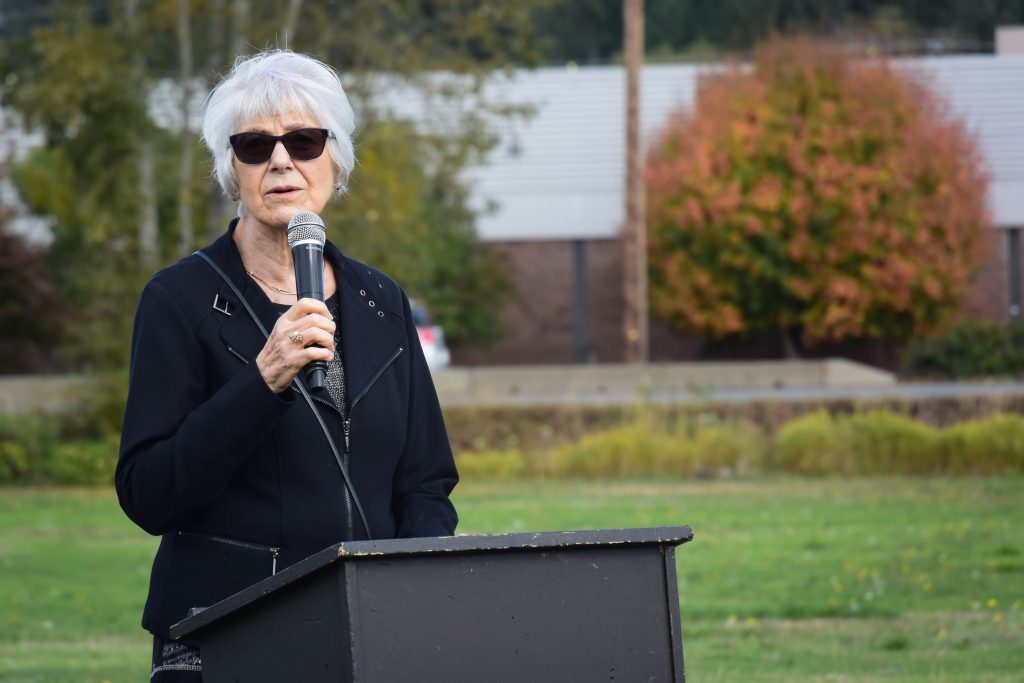 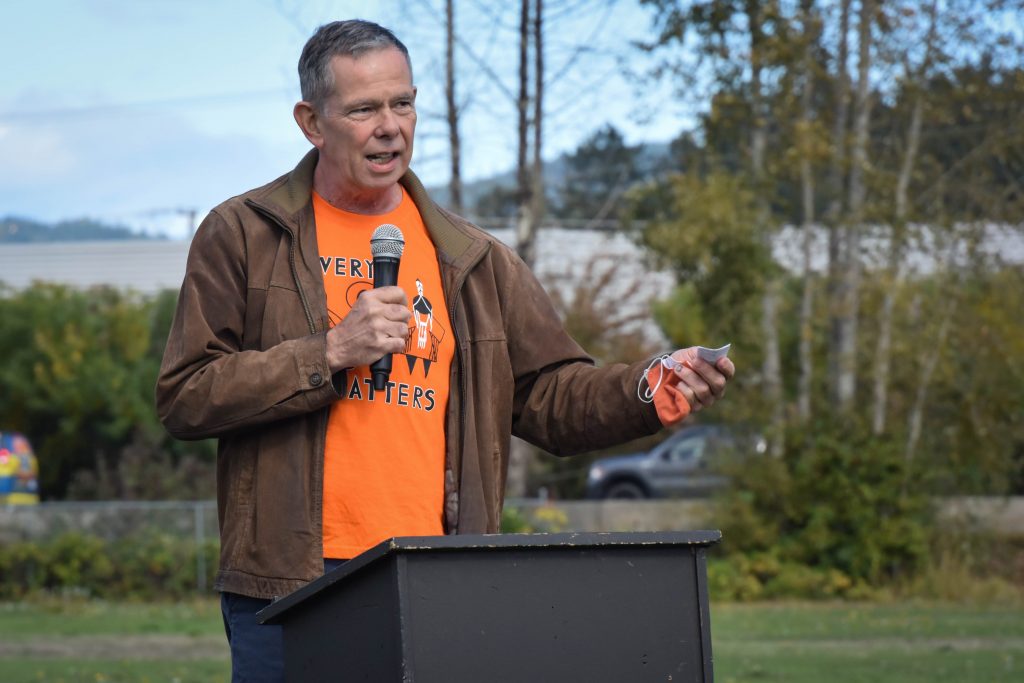 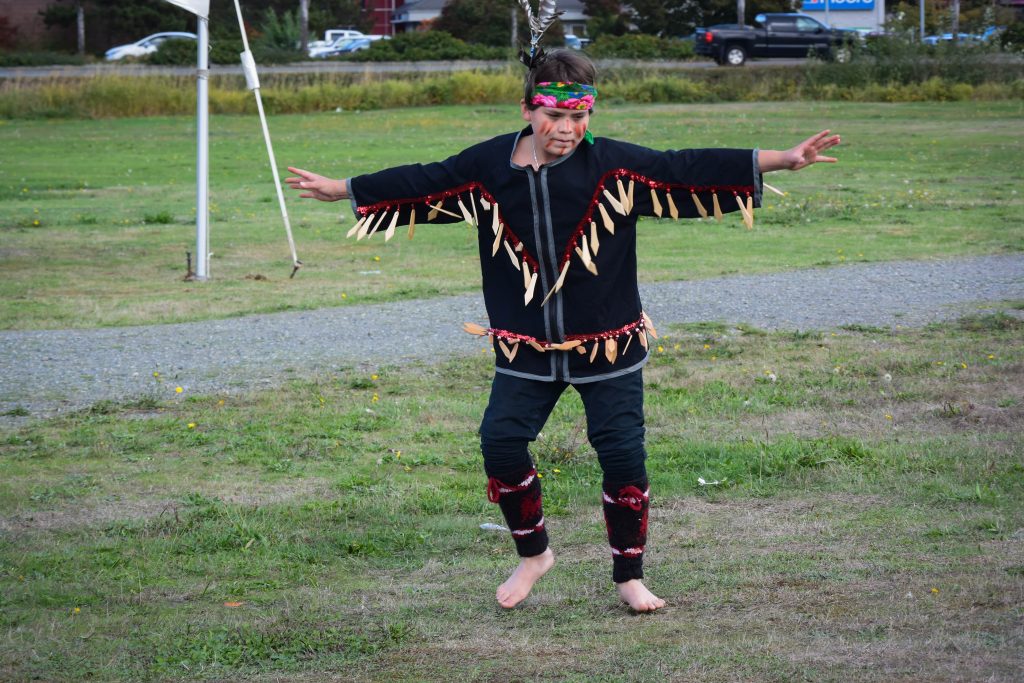 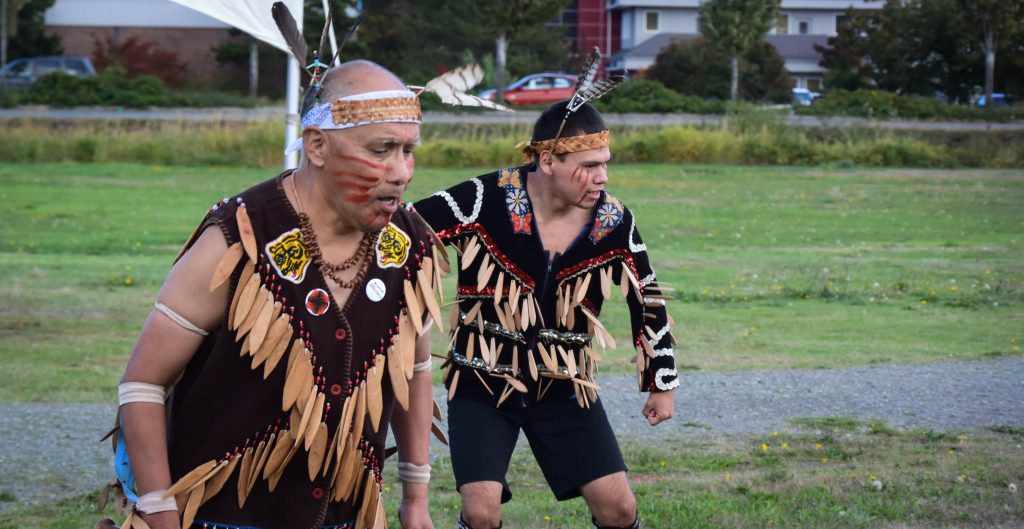 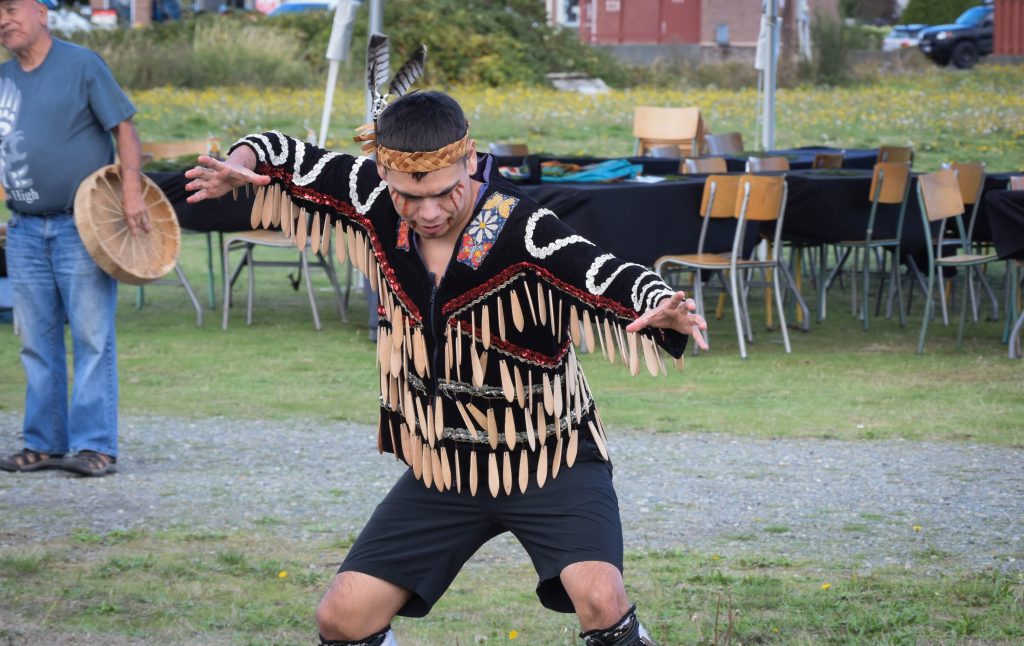 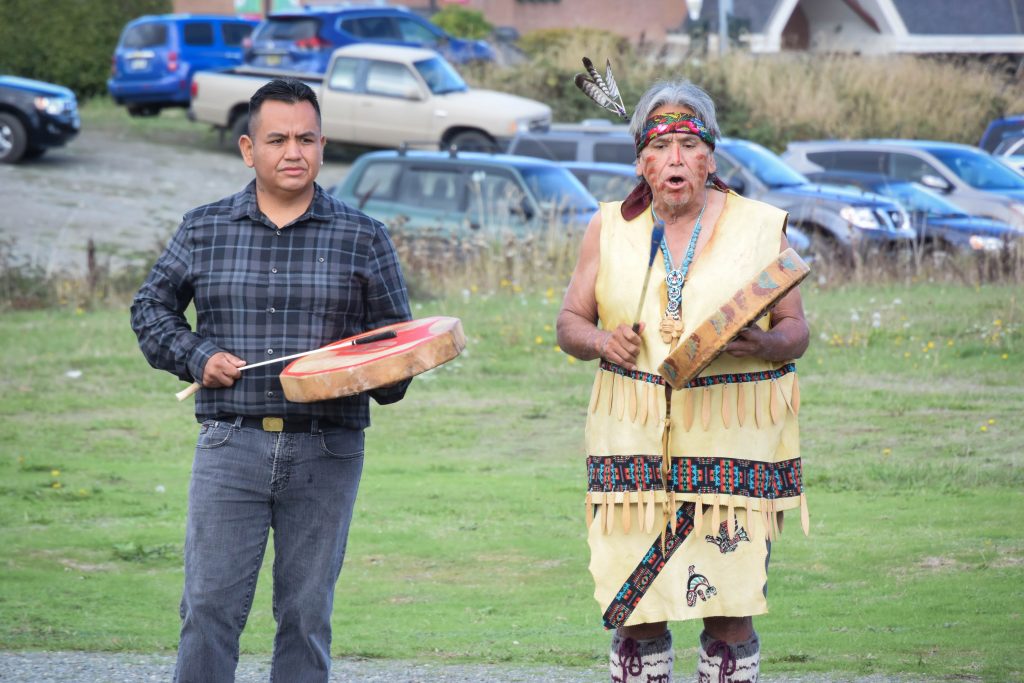 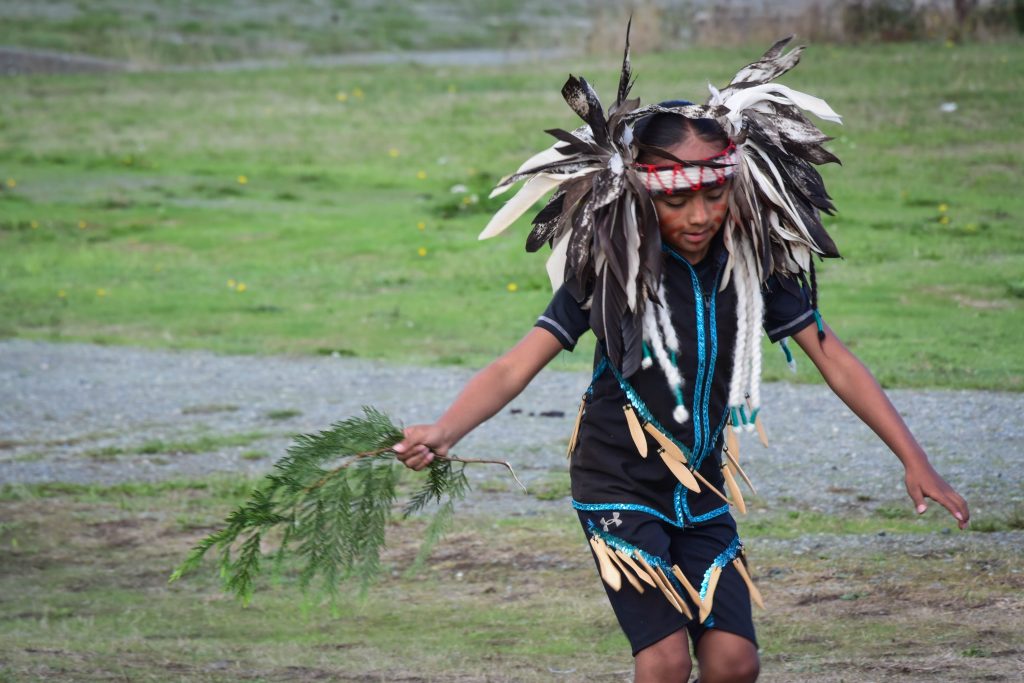 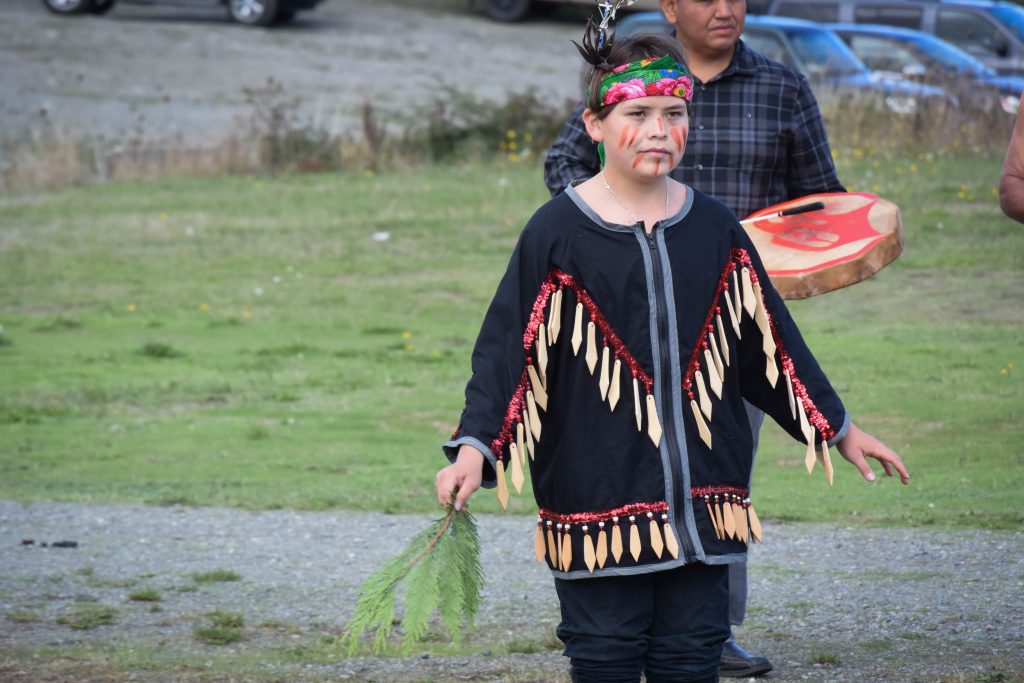 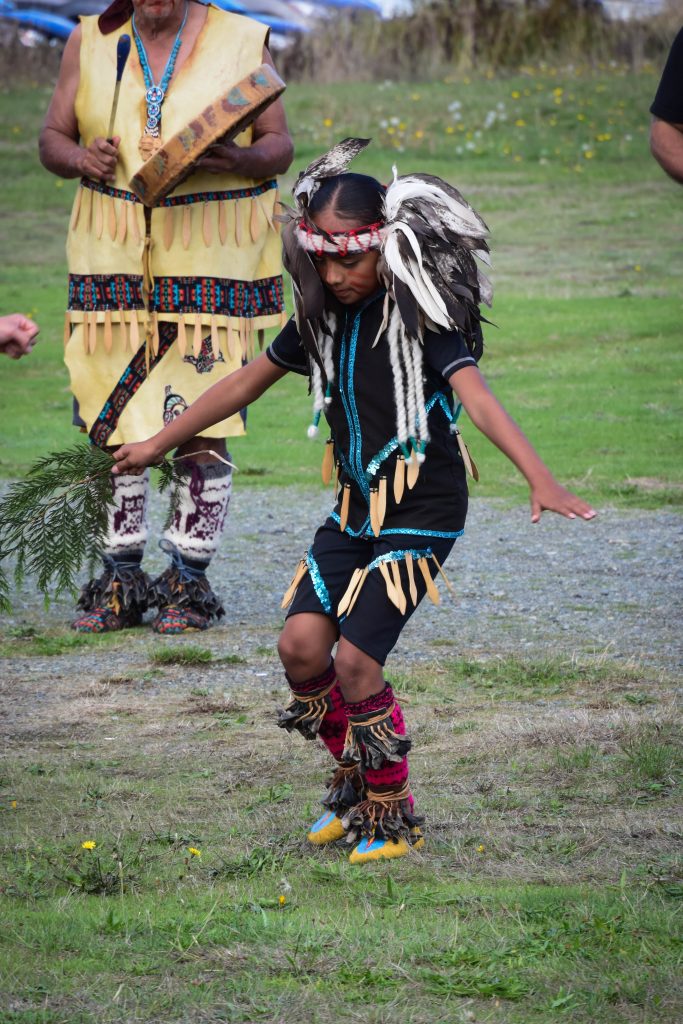 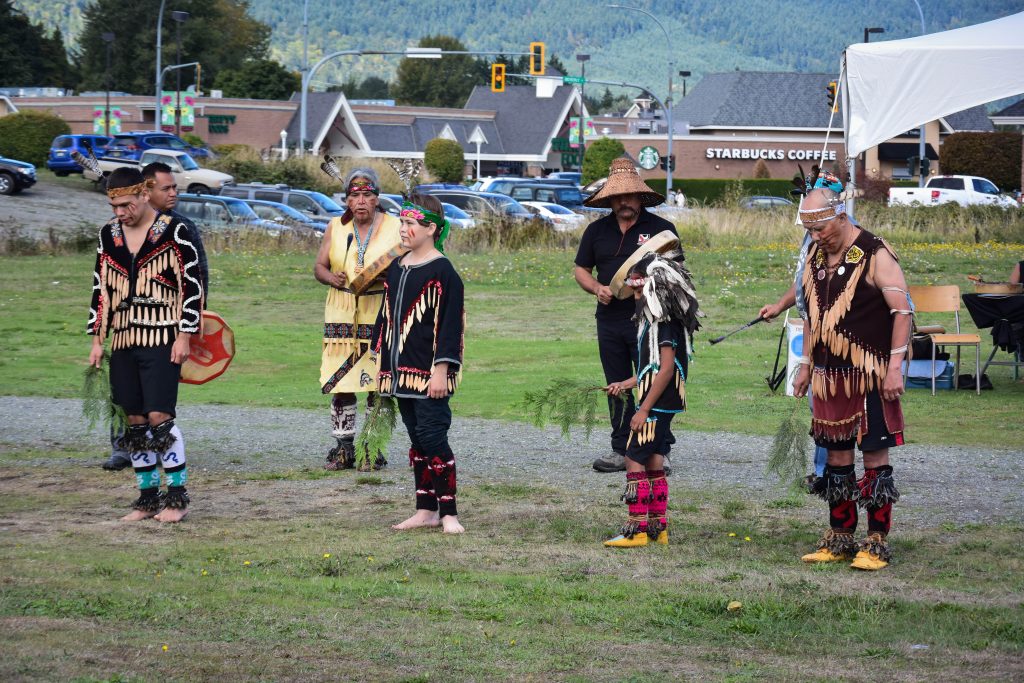 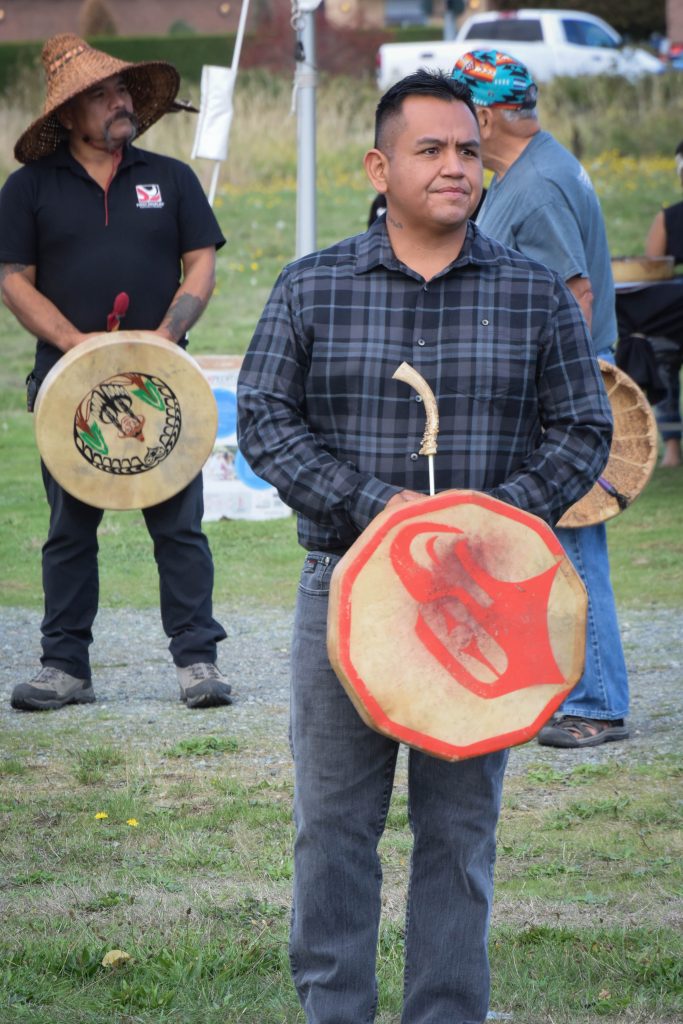 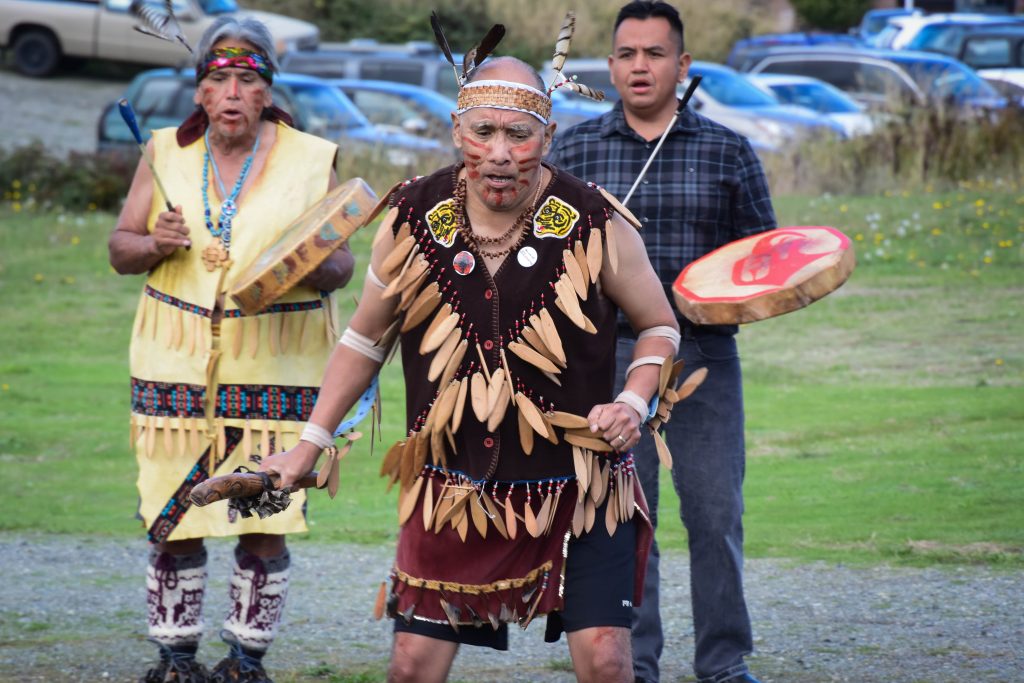 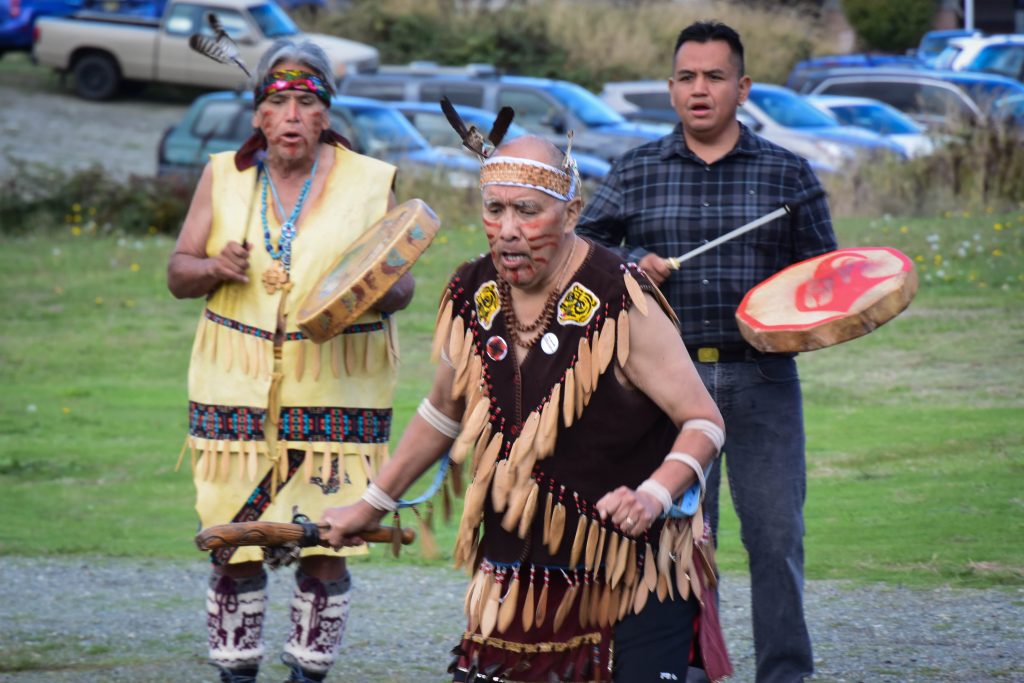 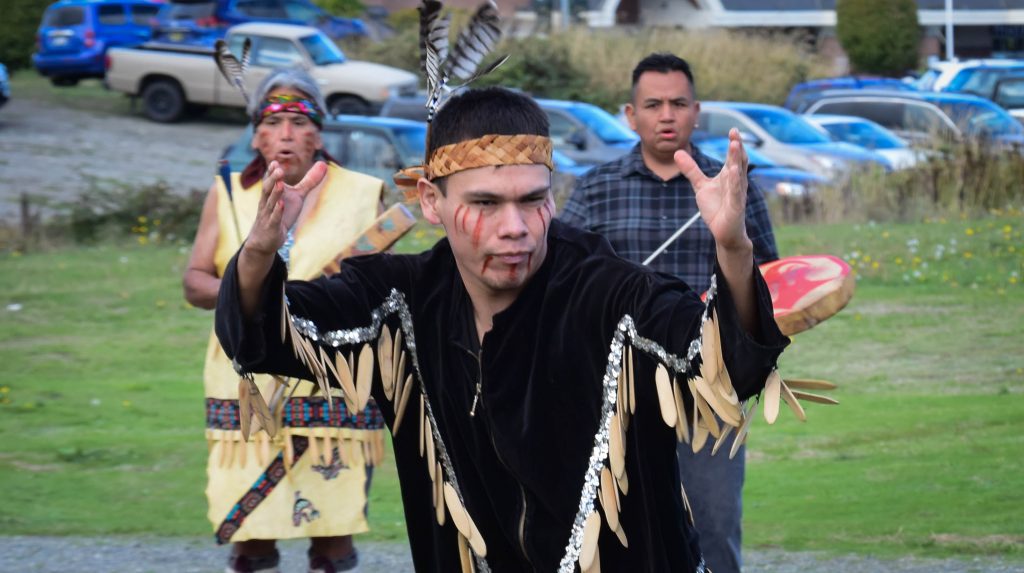 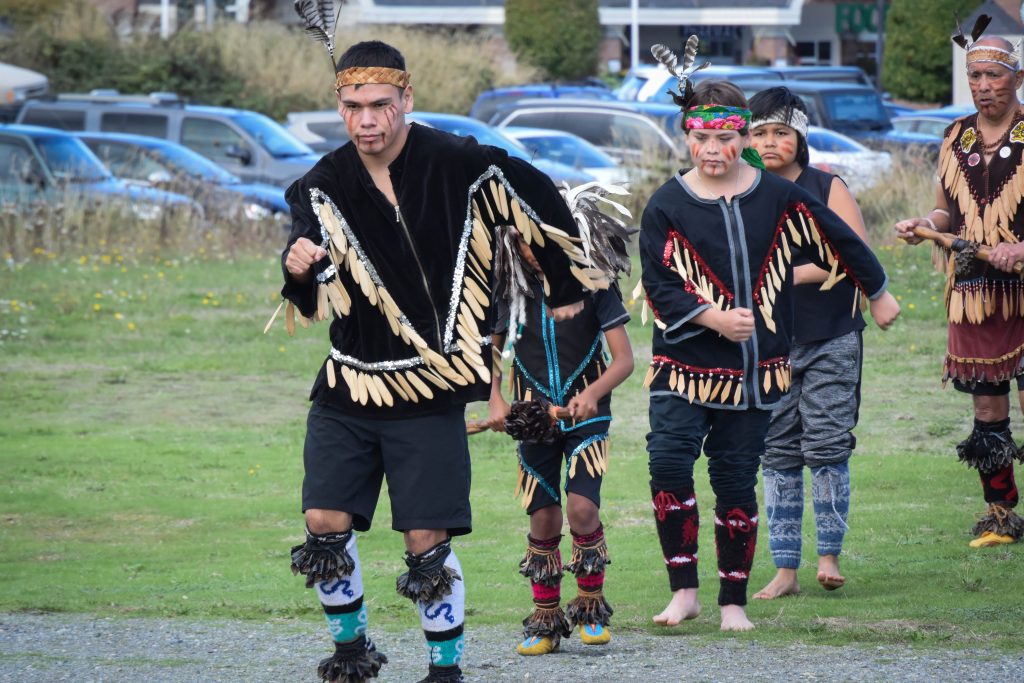 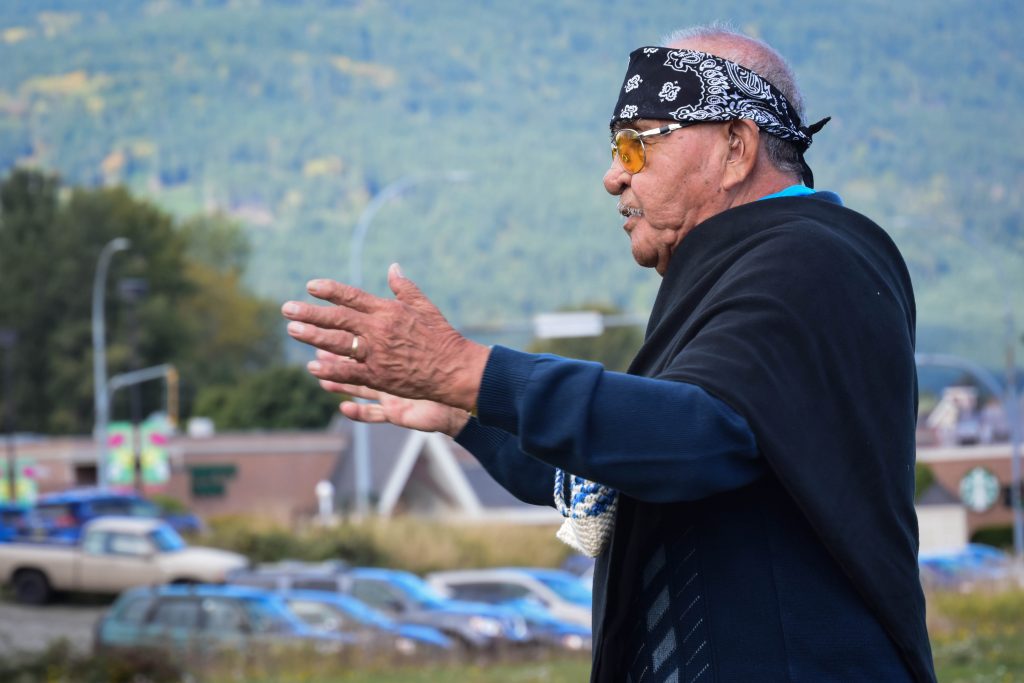 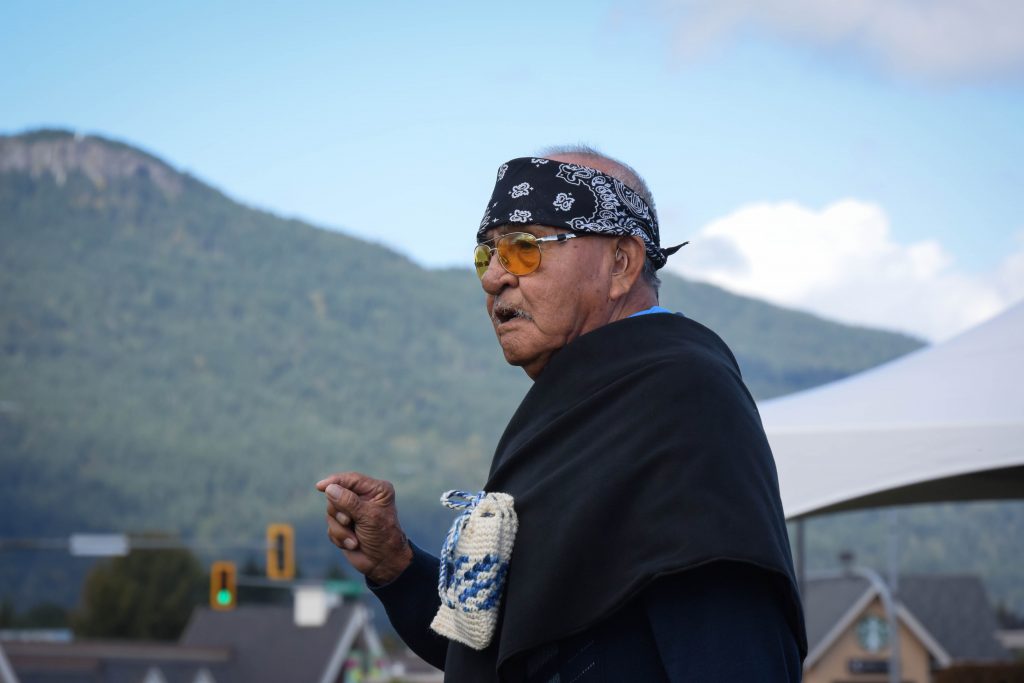